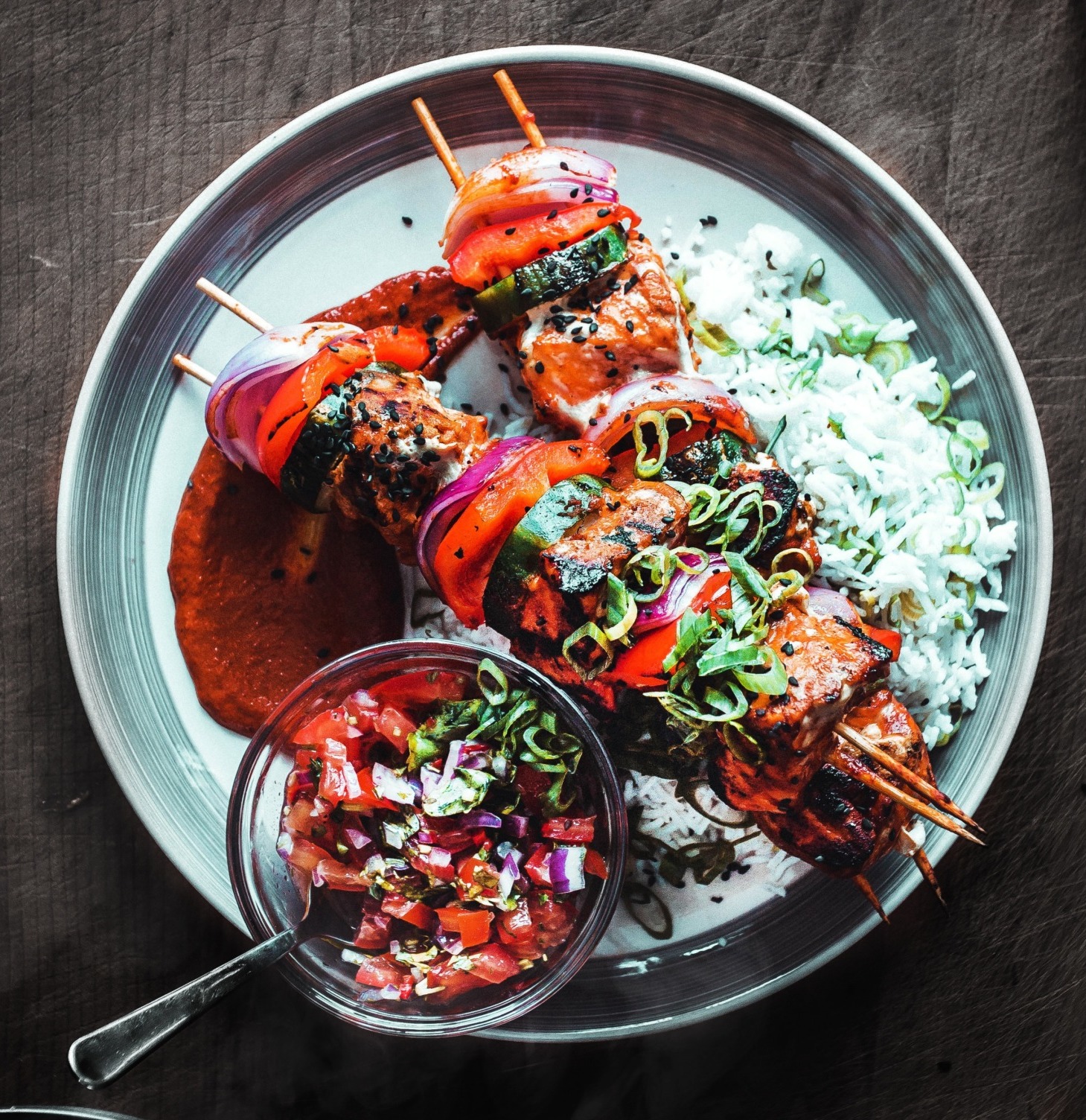 The map lists ethnic restaurants and international food markets in Buffalo and its surrounding suburbs.

“The Buffalo region is well-known for being a great place for food and for being welcoming to immigrants and refugees,” said Jennifer Rizzo-Choi, executive director of the International Institute. “It makes sense for us to highlight the culinary diversity of the region. It’s a delicious way to learn about our newest neighbors, their countries, cultures, and foods.”

The first map was released in 2012 and identified 52 restaurants and stores. The Institute updated it over the years with the 2019 update featuring over 140 establishments. However, with many food businesses opening and closing over the last few years, it is a huge task to keep track of them all. That is how the food-loving public can help.

To suggest a change to the map, go to Map for Adventurous Eaters Updates. Please include:

The new map is expected to be released in early 2023. Click here for the current map which is free and can still be found in both a PDF and online map formats.